The Jewish New Media Summit: Why We Were There

I was one of about 150 participants from 30 countries at a Government Press Office-sponsored Jewish new media conference November 25-28, 2018 in Israel. The Jewish New Media Summit described the attendees as “a select group of top Jewish public opinion leaders and new media bloggers from around the world.” 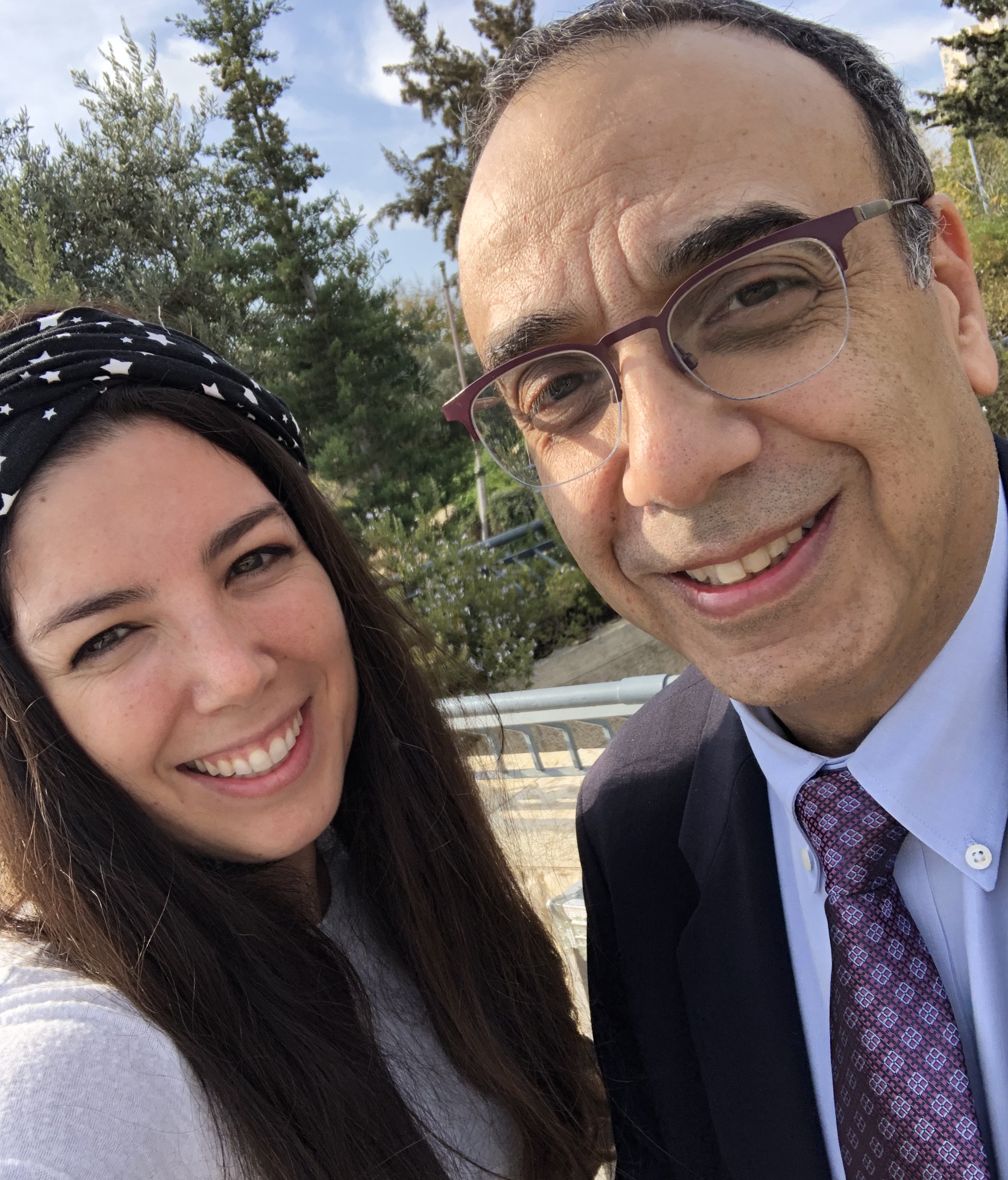 Kudos to the government press office, who recognized the degree of social influence on the public and how important it is in turning the attention on the truth from the masses in a more authentic way. Our platform has the honor to influence because it is 100% real. Each of us invited stand strong on our platform, in our businesses, and our published works about our Jewish identity and never hide our love for Israel. Research shows that 83 percent of political social media users got involved in political or social issues offline in 2012. Social media was one of the most influential digital channels during the U.S. Presidential Election 2016, so it can have influence over the public outlook on political issues facing Israel too. Mainstream journalists, like David BenHooren from Jewish Voice, got to know us social media personalities better while others who didn’t quite get us "social butterflies" were giving us the side eye as we captured the moments with photo after photo, hashtags and mentions (images speak louder than words in our social media sphere). As many of us are authors and published writers in our own right, we seek relationships to integrate the two avenues of media as we shed light on what Israel is facing today.

The opening gala ceremony on Sunday evening took place in one area that, after visiting Israel for over 4 times and spending one year living there, was one location I never saw before. Zedekaiah’s Cave at the Damascus gate in Jerusalem was as intriguing for a history buff as it was magical. With welcome remarks from Nitzan Chen, the Director of the Israel Government Press Office along with cocktails and dinner, it was a perfect start to a jam-packed journey of pressing issues Israel is facing in the media as well as a taste of the cultural aspects that make it truly special like the live performance by the popular music group, Voca People.

On Monday, we started the day taking a special photo in memory of Pittsburg’s Tree of Life Synagogue victims. We then headed into the conference center of Misheknot Sha’ananim, where we listened to a series of speakers on topics facing Israel’s diaspora today. It was the day of the captivating panel, we media were lapping it up like the mana that dropped from heaven in the desert. 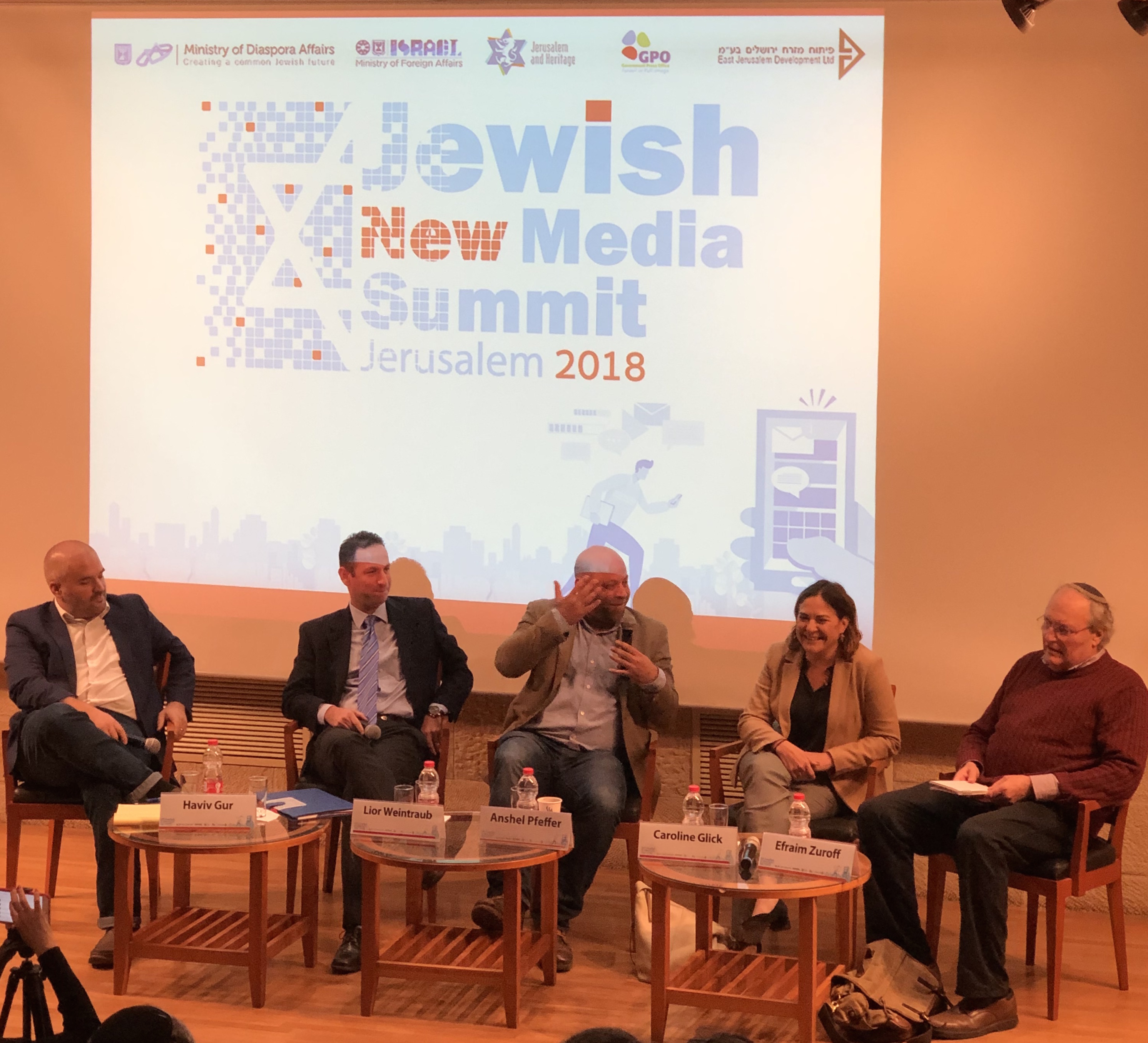 A common theme of the conference was about coming together with our opinions in various topics facing Israel. One main issue was over the agreement of the definition of modern anti-semitism and whether or not anti-zionism fits the mold. The panel on the topic, “When is it Legitimize to Criticize Israel and When is it Purely Anti-Semetism?” with the moderator Haviv Gur, the editor of “The Times of Israel”, and panelists like Carline Glick from the Jerusalem Post and Efraim Zuroff, the director of the Simon Weisenthal Center and a Nazi Hunter, was eye-opening. My favorite quotes were from panelist Lior Weintraub, VP & Director of Israel Office, “The Israel Project”, who said,

“When Israel is being held by its own standard versus what is expected of the world, that’s when it is anti-Semitism”

“Defining antisemitism: not just the obvious outright violence, but the more progressive “passive” forms that are build up.”

On Monday evening we headed to King David’s Tower after dinner. I’ve been there in the past, but never like this! The private light show is a true testament to Israel’s technology, providing us with the biblical story of David, in millions of mega pixels of bright lights in such a small city. The press office went above and beyond when they completely reconstructed an indoor spot into a bar, from start to finish, of one of the well known Finks Bar during the British mandate, with dress up clothes of the times, photo op spots and all! The evening ended on the rooftop of King David’s Tower and a virtual reality experience of what it looked like during the times of the Temple. 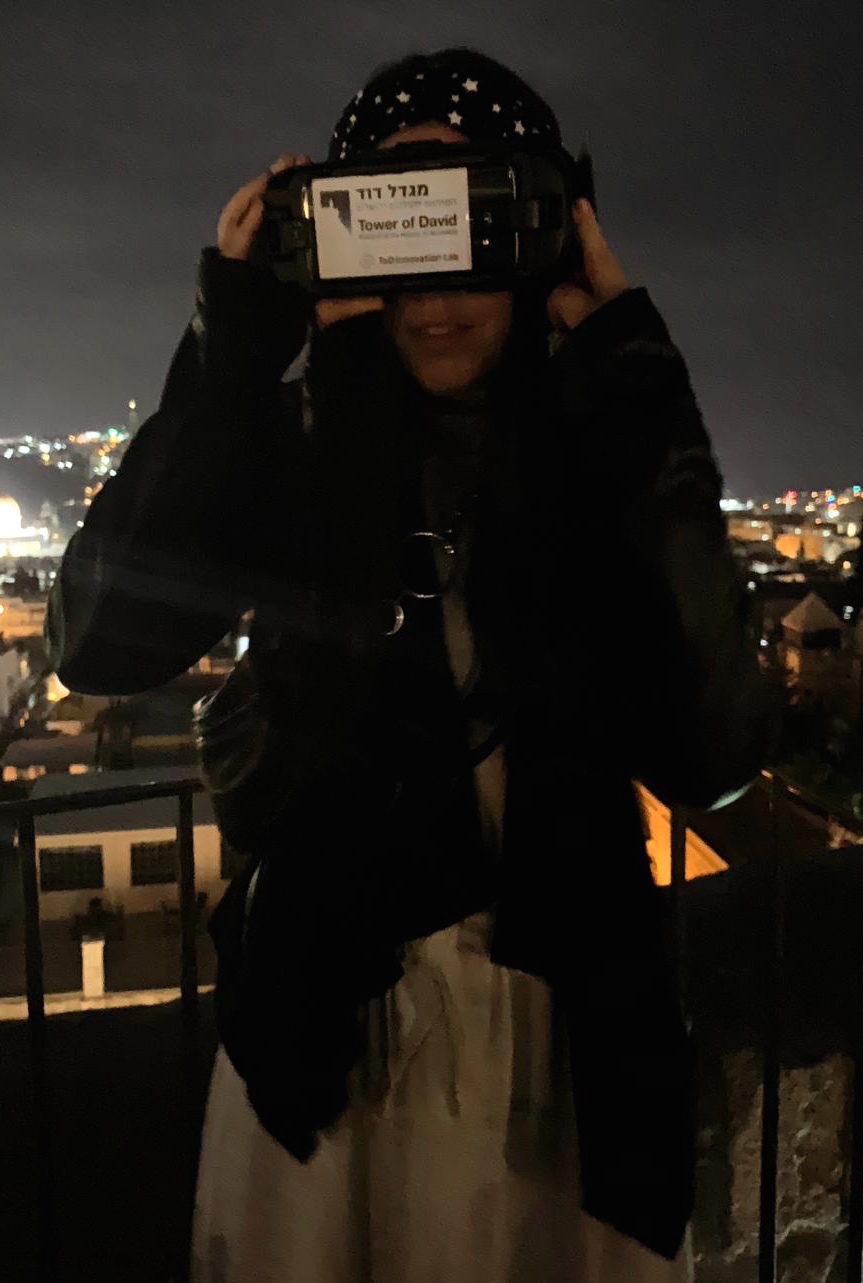 On Tuesday, the summit sponsored 4 tours. I chose the old city, because unlike its name, the beauties and secrets of the city never get old. With the top tour guide, Ariel, the director of Old City tourism, we discovered new details of the Jewish Quarter, the Rova, and other areas. The tour included lunch at the Between the Arches restaurant, the Kotel tunnel tours, tour of the Ramban and the Hurva Synagogues, and scouting the various rooftops for the best old city view (spoiler alert: they’re all breathtaking and memorable). The day ended with a tour of the Shuk after hours, where it truly converts into a completely different vibe of nightlife.

The theme of Wednesday was, “The Political and Strategic Challenges of Israel.” We started with a tour ofmPresident Reuven (Ruvi) Rivlin residence at Beit Hanasi and were honored with his presence as he spoke a few words acknowledging the power of the various media channels. He even referenced social saying, “Today, you work on different platforms: Twitter, Instagram, Facebook, YouTube, blogs, but the task is still the same – to tell stories, to help us understand, to bring light and truth…Show people what life is like here, picture by picture, tweet by tweet, face by face.”

Next, we went to the Knesset and witnessed a session in progress. To our surprise, Prime Minister Benjamin Netanyahu came to speak to our group privately with a Q & A. With his classic boyish smirk in place and light-hearted mood, the Prime Minister took questions from the crowd with patience and attention. My favorite quotes were:

“Those who say we aren’t antisemetic, we are antizionist, is like saying I’m not against French, I just don't think there should be France”

“Israel should be the home of every Jews that wants it.”

“Jews are still not at our pre-Holocaust numbers.”

“Very soon the majority of Jews in the world will be living in the land of Israel.”

“The disappearance of Jewish identity is what’s scary.” (When speaking of the issues facing Israel)

The prime minister, too, acknowledged the influence of social media, “You know better than anyone that the conversation about Israel today is online. It happens where you are – in the blogs and the social media, in your words and pictures, in emojis and in likes. You are truly on the front line of that conversation,” he continued, “and you do it so little space! How do you tell a story in 280 characters? In a single photo? In a few emojis?”

The press office did a great job acclimating us with popular cultural performances and locations around Jerusalem as well as urgent topics facing Israel. From meal locations to tiyulim, each spot was somewhere you wouldn’t think could host our crowd and be appropriate for our objectives. One example was Monday’s dinner hosted by Ilanit Melchoir Tourism in building with the most unexpected inspiring overlook of the old city.

We experienced such a feel for the different facets of Israel in our short time of 4 days there, despite being pretty much limited to Jerusalem. Thank you to the government press office for hosting me!

Stay tuned for Part 2 of the Israel Trip wrap-up as I discuss all things food and networking! 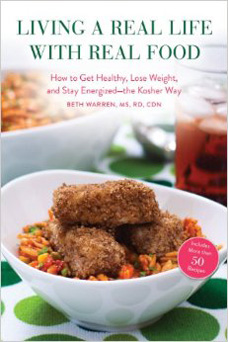